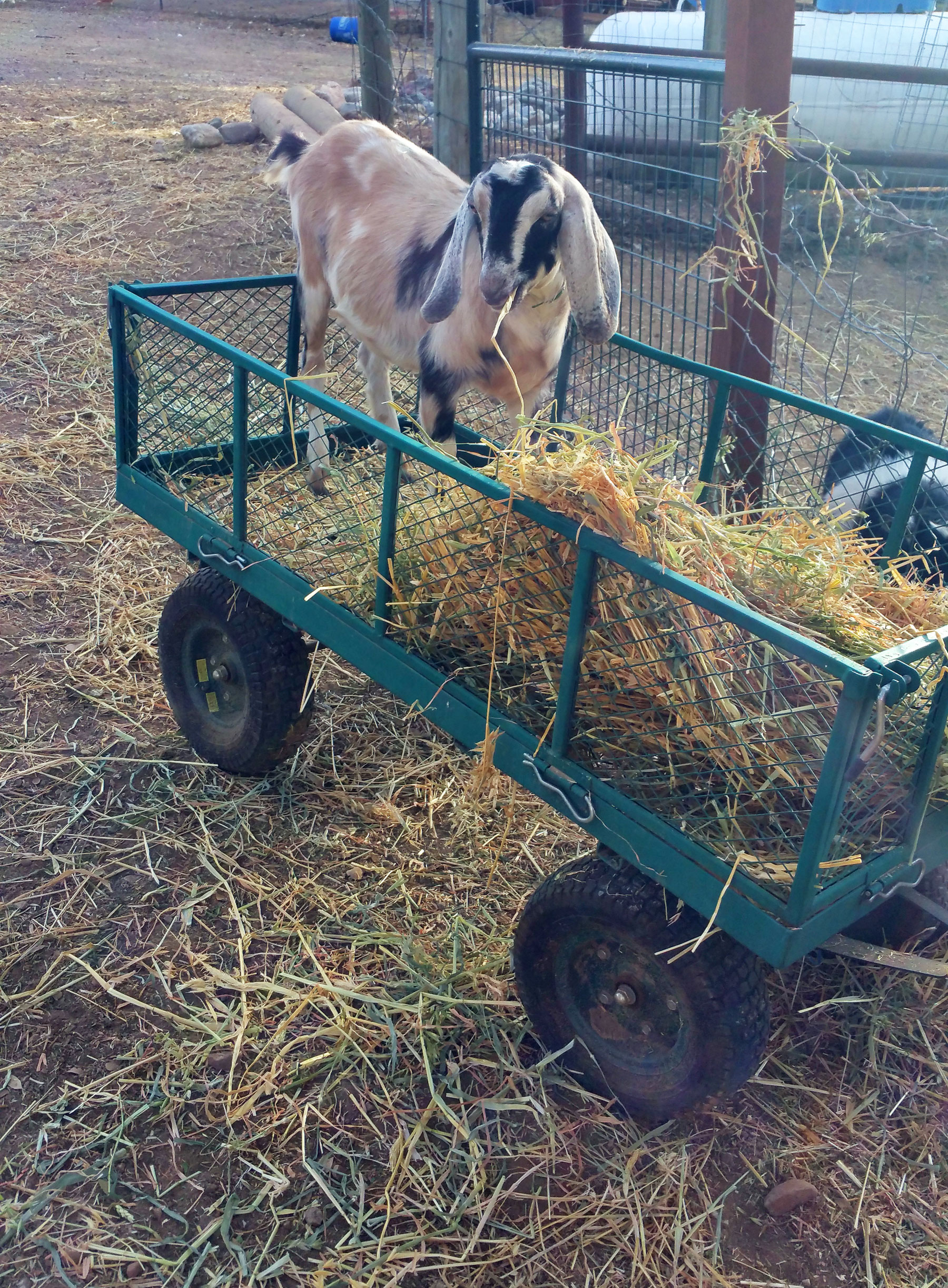 Pixie is my pet. And when I say pet, I am talking in the context of favoritism. Although, some may argue that she is also our pet. Pixie was a preemie. Her dam was so confused about the whole situation that she actually dropped Pixie out while walking and basically never looked back. We tried to force a maternal instinct, but unfortunately because of her tiny size (less than 3lbs) we couldn’t take a chance that eventually her mom would start mothering. Pixie has a brother who was born first and bigger. He was able to get out of moms way when she rolled over, or mistakenly sat on him. Pixie just couldn’t do it. It took her a full two days to get her legs under her. Simply, she was weak and small and not going to make it. We put Pixie on a bottle and moved her into the house. She was on a every two hour feeding schedule, and lived in an beer case for the first week. She was my constant companion for the first month of her life…and I hers. As she grew stronger and bigger, we moved her in with the other goats during the day…in an attempt to socialize her. At 3 months old, we weaned her completely and put her with the herd.
She had a hard time making friends. Occasionally, we would see her play with the other doelings…but she didn’t have her mom to pal around with; while all the other kids have their mom. It was getting more and more noticeable that she wasn’t bonding with anyone, and her spirits began waning.
Seriously. I know it sounds odd, but it is true. Pixie was acting depressed. She no longer responded when we called her name, and recently she stopped eating. I was sure she was ill. I spent time with her each evening…sitting with her while she ate her dinner. But this past week she stopped coming to me. She would just stand in a corner and occasionally let out a sad cry. We’ve been so worried about her, fearing she was ill, and that we might lose her. Goats have a tendency to hide their illness until it is almost beyond repair. They are hearty, but fall quickly. A loss of Pixie would be difficult.
Mike suggested letting her roam about the yard with the dogs during the day. She was raised with the dogs in the house…so it was worth a shot. Maybe the dogs were her herd. First I let her out and had her follow me around for evening chores. She was like Eeyore. Her head was hung and she could barely handle the long walks between tasks. I was sure she was ill. Then, we let her in the yard first thing in the morning and had her wander about as she pleased. We took her temperature..normal, checked her for worms, no problem, and massaged her belly to give her rumen a kick-start. Signs were good that medically she was most likely okay. I gave her a double shot of a vitamin drench, and a handful of her favorite grain treat. And she sat in the yard barely able to lift her head.
A few hours passed and there was a noticeable change in her. She was on her feet and trying to devise a way to get on top of the hay pile. She was hungry and thirsty. When I walked the yard doing evening chores, she was at my side, skipping a bit. We let her sleep in the nursery with the baby lambs and their moms. The sheep are much less aggressive around food than the goats…and the lambs seemed to enjoy the prospect of having another playmate. Pixie found a peaceful spot to sleep and settled in for the night.
In the morning, as I was watching the sunrise through the bedroom window, I was startled by a tap at the patio door. Mike was already out doing morning feeding, and he had apparently let Pixie into the yard. She had happily bounded towards the house and was eager to say hi. We are so relieved, but still cautious.
She is eating well, jumping on tables and chairs and cars. She stops by the house occasionally to see what is going on and to grab a snack. She seems happy. The best part is, when we call her name, she calls us back. I am thankful that this story has a happy ending.
Although our animals all have a purpose on the ranch, and our goats are livestock, we care about them. They each have a distinct personality and respond to us differently. It is difficult not to get attached. Has heartbreaking as it is, I don’t want to be detached. I want to know all of our animals, and them to know us. I want their lives to be stress free and healthy. I am well aware that the day may come when we have to cull, harvest or slaughter our livestock. But until that day comes, they will have a good life. The best we can give them. Especially if they will end up on the table.